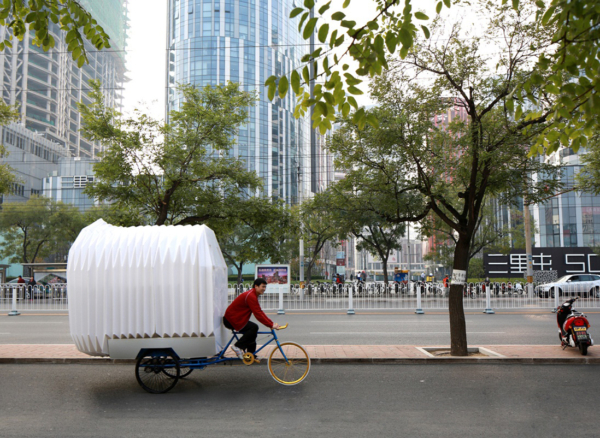 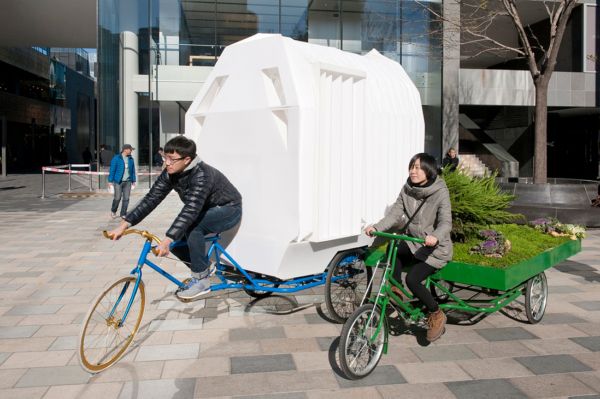 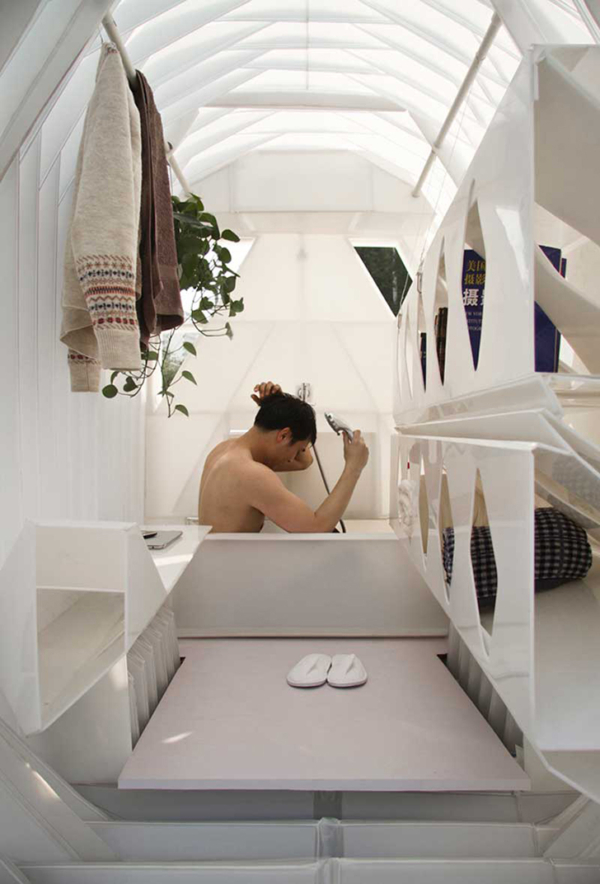 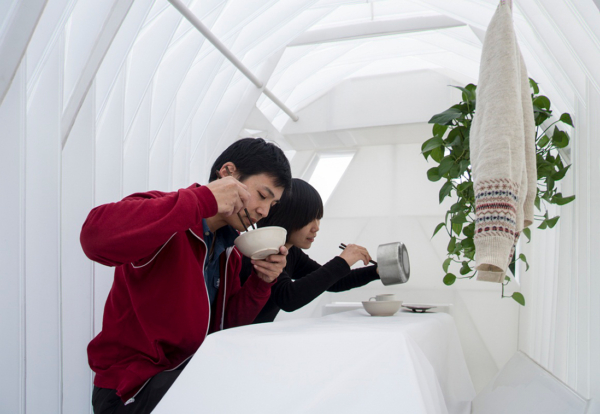 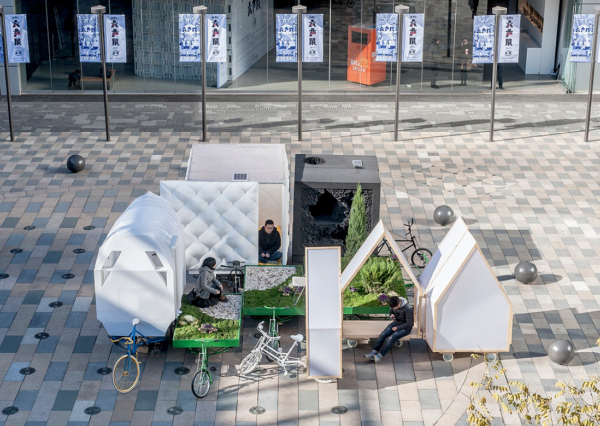 By skin 2 weeks ago

Created by Taiwan-based T.K. Chu Design, the Smriti Curtilage is a serenely elegant villa nestled around a courtyard named ‘耦园’ in Suzhou, coupling features in the philosophies of duality in...

By skin 2 weeks ago

Created by Garde Hvalsøe, Framed is a piece of custom furniture with its solid ash wood frame and contrasting surface material in patinated copper, a reflection of their passion for...

By skin 3 weeks ago

Situated on a secluded bush-clad site of Puhoi, just 50 kilometers north of Auckland, Backcountry House is a cabinet, open home designed for David Maurice and his family. Architect: LTD...

Located in the Upper Beaches area of Toronto, ShadowBox is a loft renovation by Johnson Chou Design. Its inspiration is an exploration of the essence of architecture: to enable the...