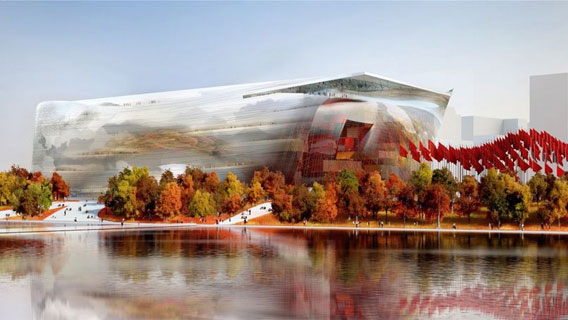 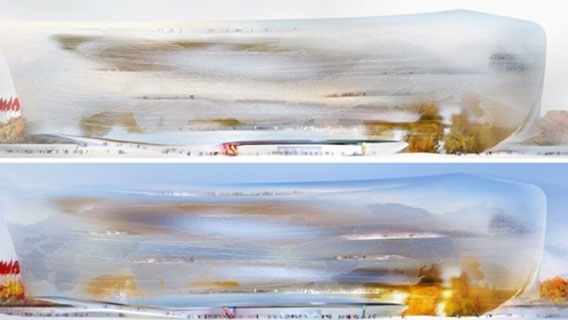 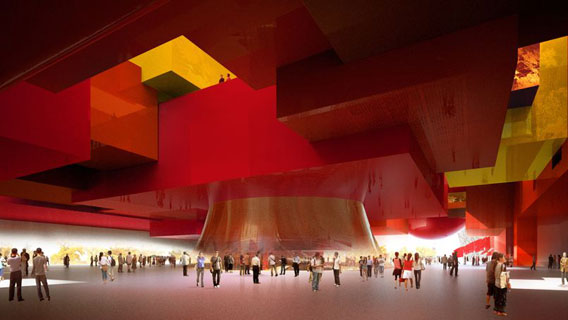 To understand the essence of the project by Jean Nouvel for the future National Art Museum of China (Namoc), kept secret until now, we must delve into Chinese calligraphy view Shitao, poet and painter of the Qing Dynasty .

Calligraphy is the basis of writing and this is the writing that Jean Nouvel has sought to instill in this extraordinary project that will be realized with the Beijing Architecture Design Institute (Biad). The architect who won the competition in 2010 in three phases, involving seven Chinese teams and thirteen renowned foreign agencies, gave him a strong and recognizable identity, the image of a country booming seeking to assert its cultural image. Its location on a north-south axis, starting from the Forbidden City to the Olympic site, confirms the symbolism of the museum wanting to link its former art collections and those of contemporary art, the state continues to enrich. 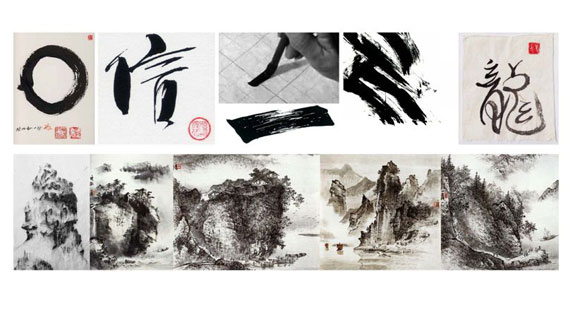 I was not going to change his religion overnight, says Jean Nouvel. So he took me to pretend I was Chinese, immersing myself in the ancient culture of this country. The first thing that spend half the year apprentices to master calligrapher has become obvious after a year of immersion, dialogue, exploration translate, synthesize and materialize the spirit of a civilization.