Boldly situated on a prominent rock along the local shoreline in a town called Silivri close to Istanbul, Isin Chapel Student Workshop is a boxy wood building nestled in the surrounding of thick wild grass. 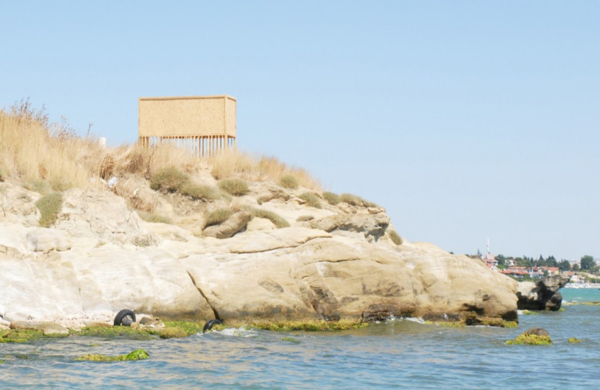 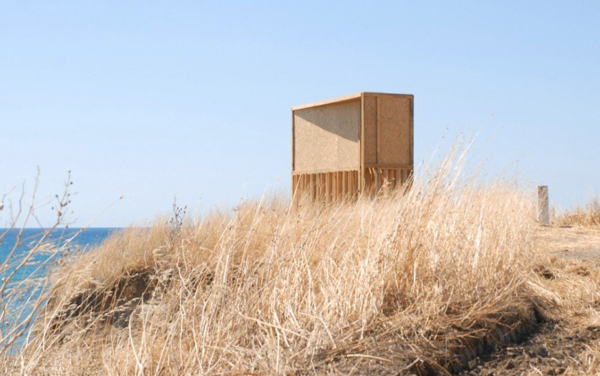 As part of the student event MEDS (Meeting of European Design Students), a team of 18 students led by tutors Kieran Donnellan, Darragh Breathnach and Paul O’Brien built this Chapel pavilion during a two week period in August 2011. 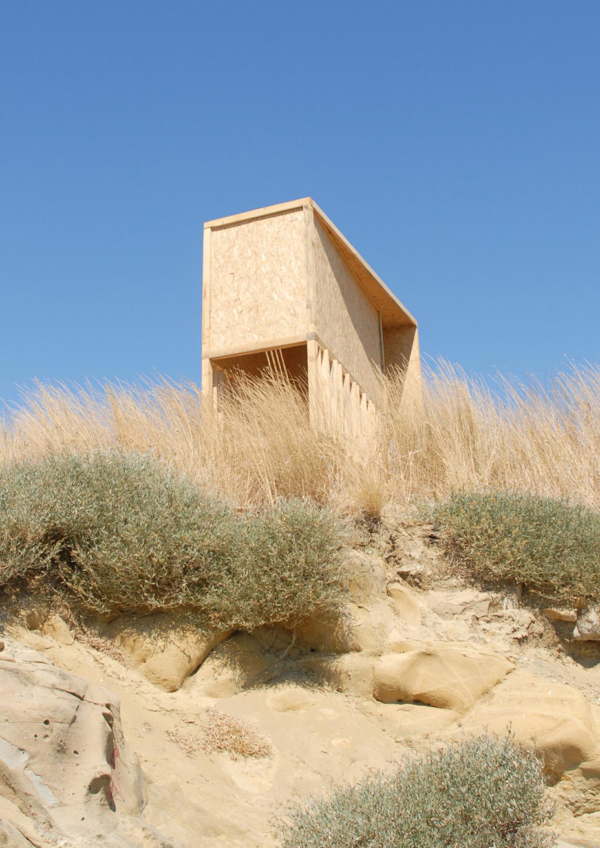 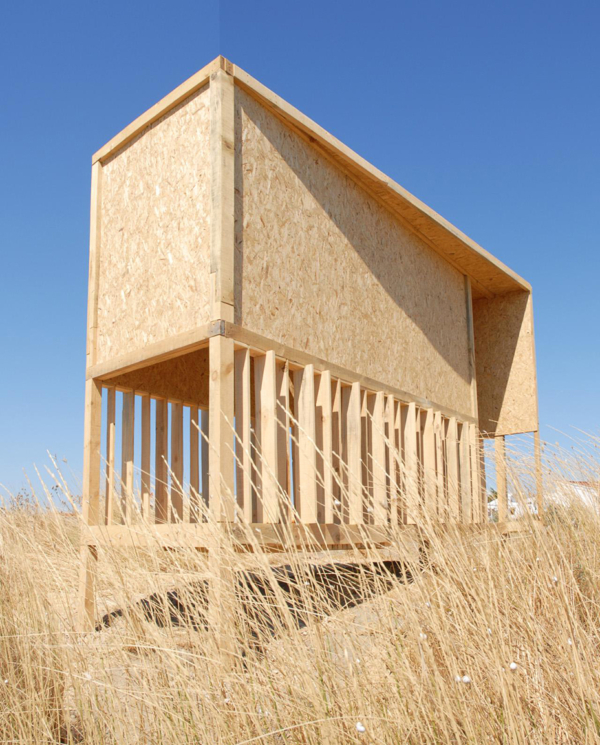 The rectangular form ceases to be the regular datum highlighting the irregularity of the surrounding landscape, and folds in upon itself to create an inviting portico. 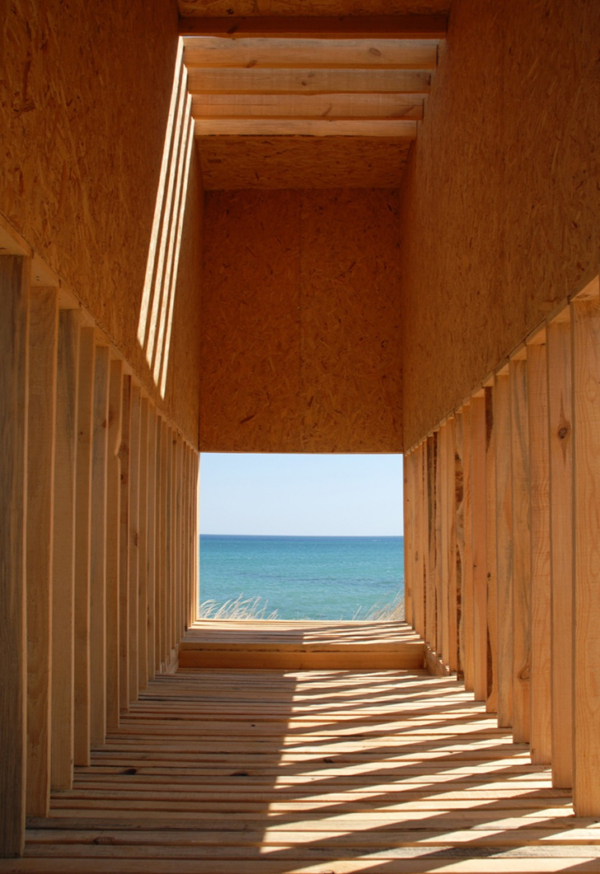 The interior leaves Greek Classicism behind in favor of the intimacy of the Turkish Mosque typology, beams of sunlight from a roof light bathe the visitor as they move to take their seat.

The name of the project is inspired by its origins in religious typologies, but the intention was simply to create a space that offers repose.

By skin 7 months ago

By skin 8 months ago