The Dalecarlian horse or Dala horse is a traditional carved, painted wooden horse statuette originating in Swedish province Dalarna. In the old days the Dala horse was mostly used as a toy for children; in modern times it has become a symbol of Dalarna, as well as Sweden in general. 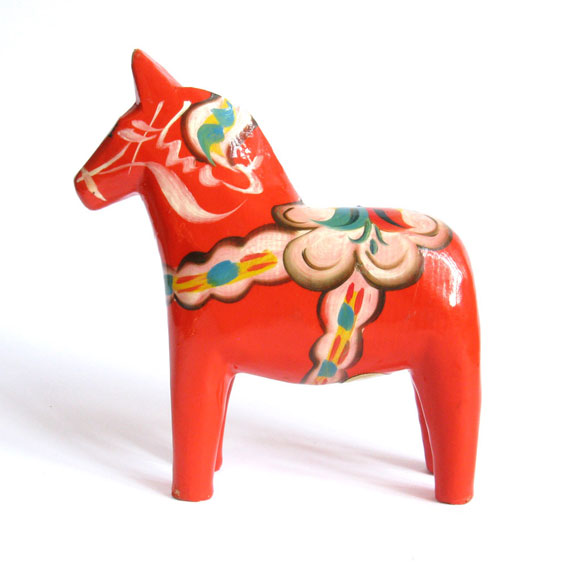 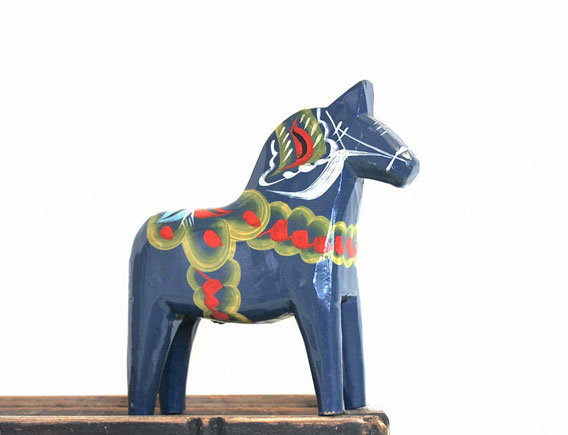 Today, Nusnäs is the centre of Dala horse production with the most famous being the Nils Olsson and Grannas Olsson workshops. The wood from which the figures are carved comes from the slow-growing pine forests around Lake Siljan. 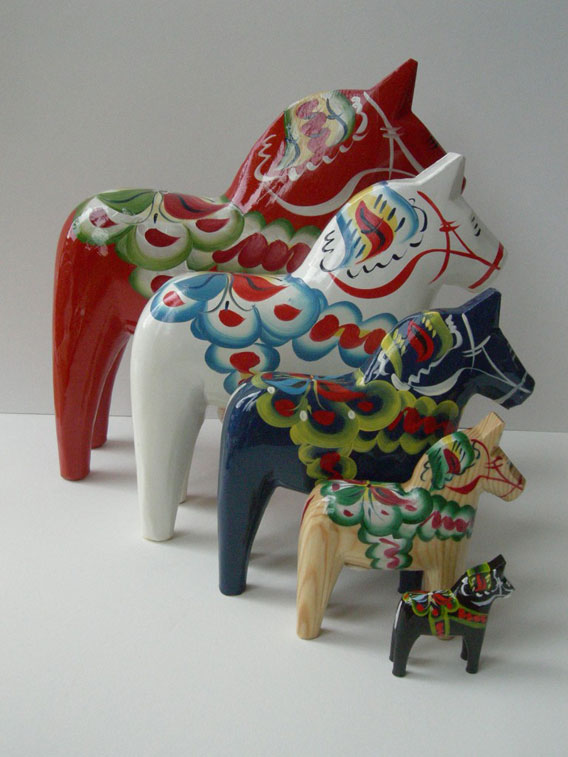