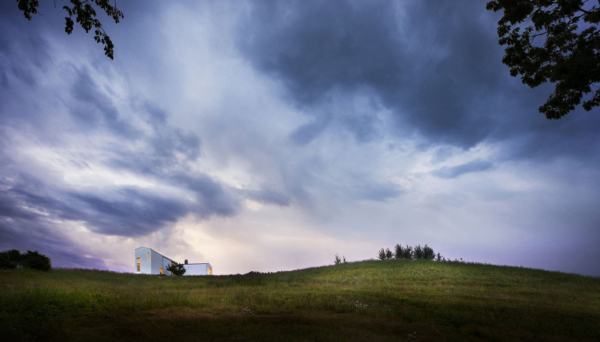 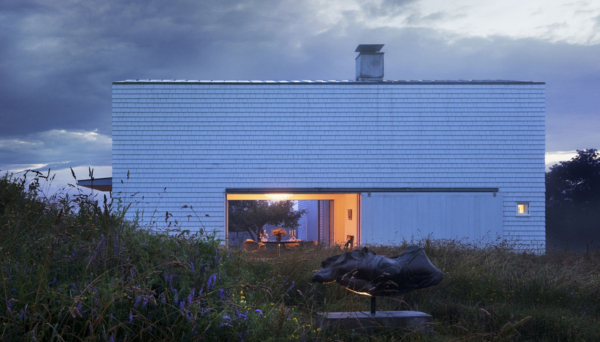 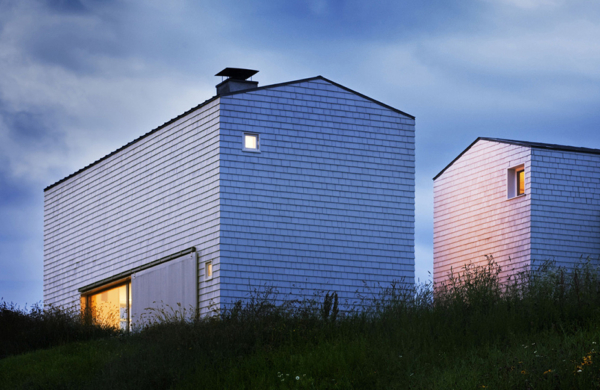 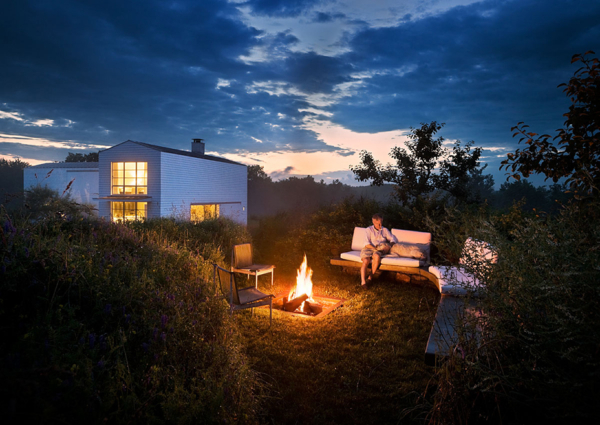 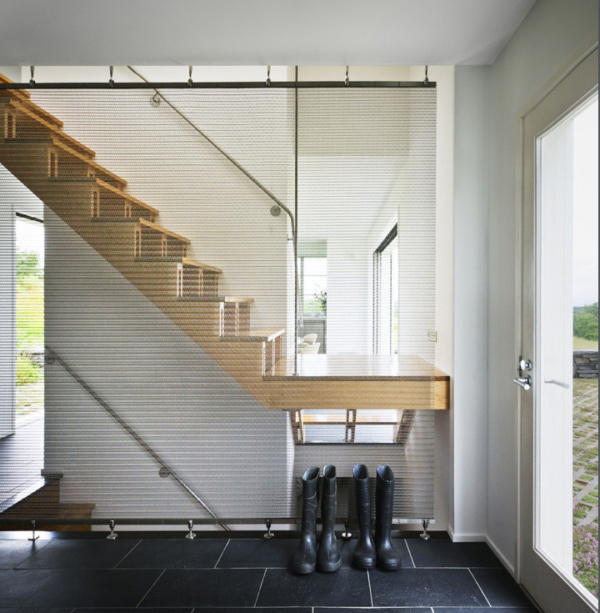 As an extension of our studio and the new rihouse.shop online store, this new space takes the syntax of a contemporary art gallery and the language of a home to...

By skin 10 months ago

By skin 1 year ago

By skin 3 years ago